The One That Got Away: Mostly Because Of Subject Placement; Jason Groupp Sets New Flash Record! 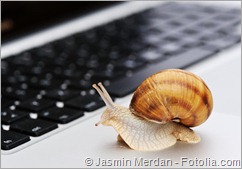 What a day yesterday turn out to be – whew! Our IPS’s connectivity dropped to a snail’s pace -60B/sec, yes 60B/sec – 60 bits of info per second!!!!  I was pulling my hair out trying to get the blog posted.

On top of that, Vimeo also had a hiccup or two as well. I asked Jennifer to try to get it posted before she left for the day.  I switched to my Verizon My-Fi card to get to the internet and Vimeo finally got back on track about 5:30 p.m.

But the day ended on quite an up note.  We caught up with our friends, Cindy and Ralph Romaguera – Ralph’s a mentor at the After Dark happenings in Cincy this week – and got a chance to visit a bit before Ralph had to go back to work.

And speaking of After Dark, Jason Groupp, also one of the mentors set the the world record for most flashes used to take a photograph!  [link] 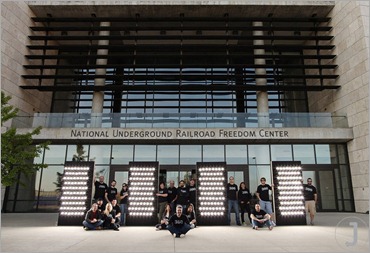 Jason wired, radioed, cajoled 300 small flashes to fire together to set the all time record. The bystanders blinded by the super nova burst of flash was only temporary and luckily their sight had returned within the hour – just kidding ;~)

Then it was off to the play to see Beehive, a very popular musical featuring the songs of the 60’s.  Hey, I’m a child of the 60’s and I was lovin’ it.  The best part – the 4 song Janis Joplin compilation at the end of the play – Piece Of My Heart, Try (Just A Little Bit Harder), Ball and Chain, and Bobby Magee – that’s when music was music ;~)

The One That Got Away: Mostly Because Of Subject Placement

I was reviewing images for today’s post and couldn’t find just one that stood out for me to discuss.  In fact I found many that could fill the bill.

In looking at many of the class’s images it dawned on me that many times the image could have been improved just by being a bit more careful with subject placement.  Many times I was seeing distracting elements in the background. These could have easily been avoided by moving the subject a little to the left or the right or even changing the camera position just slightly up or down.  Let select a few images and show you what I’m talking about. 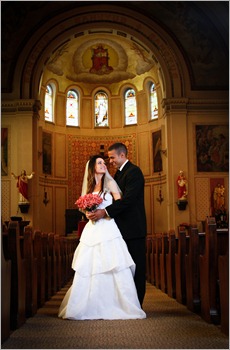 Image placement is not too bad in this example but it could still be improved upon.  On the positive side I think the maker has a nice sense of space created around the couple.  The focal length of the lens and the camera distance to the subject yielded a nice balance of the size of the arch with the relative size of the subjects in the foreground.

In addition, they are centered in the arch which works in this composition as well.  The flash and ambient are balanced giving the couple the attention they deserve.

My minor complaint about this image is in the subject placement.  Look at the cross sticking out of the bride’s head.  Once you notice it, it really is a major distraction to the image.  All the maker needed to do to fix it was to lower his/her camera just a few more inches.  That would have hid the distracting element behind the bride’s head.

Let me point out that you’ve got to be VERY careful in lowering the camera position – lower it too much and you place the subject’s heads up into the very bright arches above.  That would have been even a worse situation.

So you can see, it’s only a matter of inches that can make or break a shot.  Keep your eye on the background and be sure you have an “all clear” behind the subject’s heads before you press the shutter button.

OK, now let’s have some fun.  Let’s look at this next image.  I think we have the same problem with image placement. 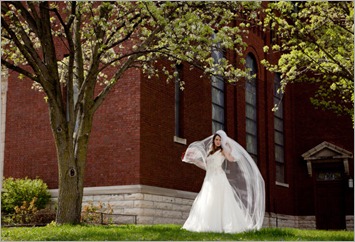 At first glance it may have seemed like a good idea to place the bride in front of the stain glass window behind her head.  You could argue that the window was leading the viewer’s eye to the subject.  I get a different feeling.  I feel that the window is growing out of her head.

What happens if we move the bride around a bit on this background.  Let’s try the second position below. 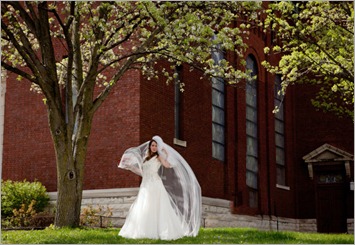 OK, in this position we, at least don’t have the window growing out of her head.  Actually I think this position is an improvement on the initial placement.  But what happens if we move her head even more to the left and bring her closer to the camera.

Moving her to the left let’s us place her head within the larger space of the wall behind her.  I’m thinking this is the best placement for our subject.  Take a look at the image below – what do you think? 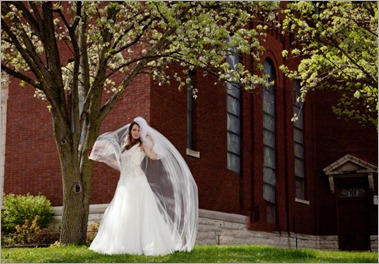 Now I think the image is beginning to come together.  Let’s give it a tweak or two in Lightroom 3 and see what we get.  Check out the last image below. 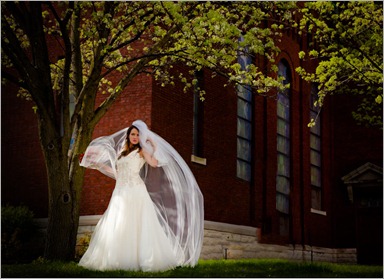 What do you think?  I think a lot better – the bride is framed nicely against the back wall.  I toned down the brighter areas in the background to remove them as distractions.  A little better crop also allowed me to reposition the bride into nodal point # 1.  All the lines seen in the foundation of the building lead to our bride as does the corner of the building.  The tree also gives us a nice canopy over the bride and adds a touch of Springtime to our image.

I hope this progression of images has been helpful today.  I’ve tried to show you the iteration my mind goes through when composing an image.  It’s always a tweak here and a tweak there before you get to press the shutter button.

Hey gang, that’s it for me today.  I’m going to run down to After Dark one more time today and say my good-byes to my buddies.  We have a few instructors coming over for dinner this evening. On top of that, I’ve got clients coming by this afternoon to review their images.  Yep, another busy day here at David Ziser Photography.

How about I see you tomorrow for a business building Business Day Thursday post. Tomorrow’s topic – “Do You Over Promise and Under Deliver”?