Photoshop World Washington, DC is wrapped up and we have the next two days off in the city. I’ve got a brand-new Technique Tuesday for you today so why don’t we get right to it.

The idea for this Technique Tuesday came when Michael Wiacek and I were sitting around the Speakers lounge at Photoshop World.  I just picked up my brand-new Canon 8–15mm zoomable fisheye lens and was shooting a few photographs with it. 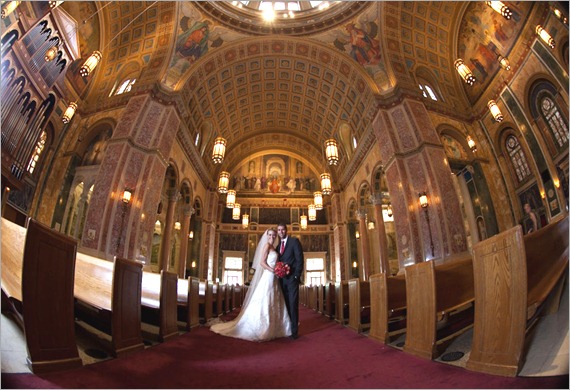 As soon as I tried I was left with this BIG gray hole at the bottom of the image. I could have removed it the “constrained crop” box checked but Mike and I (mostly Mike) had an idea on how we could remove it in Photoshop.

All I can say is that one thing led to the other and before long together we had it pretty well figured out.

Another thing that happens when you use the lens correction feature in LR4, it tends to turn your subjects into munchkins if they are positioned pretty far back within the scene. So, we had that problem to solve, too. Hey,  why not hit the PLAY button below and see how we solved the problems and came up with a very, very cool image.

Fish, Fish–Go Away! from David Ziser on Vimeo.

Hey gang, that's it for me today. I promised LaDawn I wouldn’t spend all day on my Technique Tuesday today and it’s already noon. Why? Because we’ve got places to go and things to see.

So, for now, we are out of here.  See everybody tomorrow, David