We arrived safe and sound after a short and uneventful 4 hour drive from Palm Springs to Phoenix yesterday.  During the drive we continued to listen to the Steve Jobs bio.  He’s about 30 now, worth about 250 million from Apple going public and just threw himself a birthday party for 1,000 of his closest friends. Oh, and he’s about to be ousted by John Scully and the Apple board.  Like I said yesterday, a very fascinating story.  Anyway, the listen sure makes the driving time go by quickly. 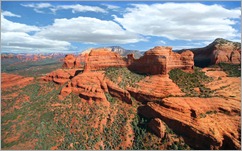 We have a quick business meeting this morning and then its on to Sedona, AZ.  We hope to be settled in by around 3:00 p.m., catch dinner with a friend tonight, and have a complete day off tomorrow.  We love that part of the country and I hope to spend some time hiking and capturing some great photographs while we’re there.

Anyway, that’s the latest update on our travels, how about we get on with this week’s episode of Technique Tuesday.

I’m a BIG fan of “cheating the sync” on my DSLR.  Maybe it goes back to the film days when I was shooting Hasselblads.  The medium format Hasselblad had the ability to sync up to 1/500 second and that gave us Hassy shooters the ability to really work the light outdoors especially when using flash.  That 1/500 second let us create some gorgeous sunset images because of the that fast sync speed.

Check out the three images below made years ago on my Hasselblad as I increased the sync speed from 1/30 second all the way up to 1/500 second and in about 45 seconds.  What a difference the faster shutter speed makes in adding a dramatic feel to the image. 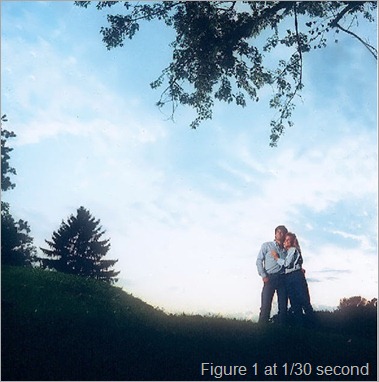 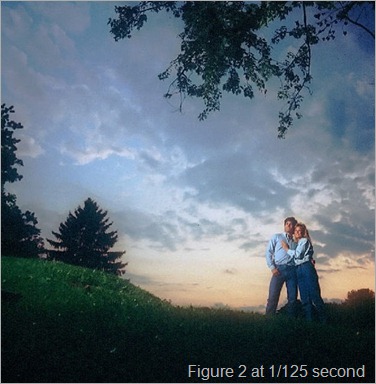 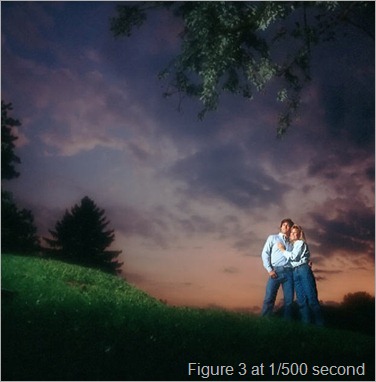 When I first transitioned to digital in 2000, one of my first cameras, a Nikon D1x synced all the way up to 1/500 second – no big deal – it made the transition from film to digital rather easy.  This next image was made at 1/500 second on my old Nikon D1x – pretty cool, don’t you think? 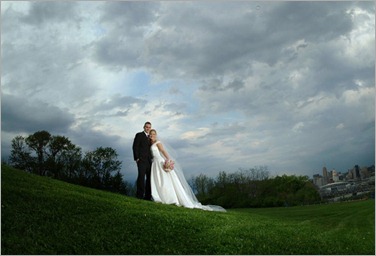 The only thing I had difficulty adjusting to was the rectangular format. Hassys shot square format. Nevertheless, I did enjoy that faster sync speed.

As the cameras “improved” the sync speed was reduced to about 1/250 second for most of the camera manufacturers.  Now it became a “pain in the neck” to achieve the same results I was getting at my faster sync speeds.  What was a photographer to do?  It was time to live dangerously, throw caution to the wind, totally disregard what the camera manuals said about the “native 1/250 second sync speed” and kick things up a notch!

So what happens when you begin syncing your flash images to 1/320, 1/400, or even 1/500 second?  Are the “shutter sync police” going to arrive on the scene and throw me into the, dark “shutter sync” jail somewhere? 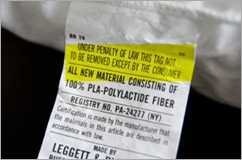 I thought not.  I had been down that dangerous path before, many times, as a matter of fact.  Yes, I used to routinely rip the “Do Not Remove Under Penalty Of Law” labels off of pillows and mattresses.  Since I had danced down that perilous path before, I was ready to challenge the “Shutter Sync Police” this time – bring it on!

So what really does happen when you break the rules, push the envelope, tread where most photographers have never treaded before?  What happens is that all sorts of new lighting/photographic possibilities open up for you.

Cheating the sync gives you a brand new way to control your light on the scene.  It gives you wonderful control on how you light your subject.  Now it’s easy to create a much more dramatic look to your images with your new found understanding of how to cheat the sync on your camera.

All kidding aside, it’s a great way to stretch the boundaries of photographic possibilities and easily create images that would have required a lot more equipment and a lot more time to produce.

Why not hit the PLAY button below and enjoy the show.  I think you’ll really enjoy this week’s lighting tutorial and get a real “kick” out of the results when you see them.

Hey gang, that’s it for me today.  We are heading out shortly for my meeting and then it’s on to Sedona, AZ.  I’ll plan to see you tomorrow for another episode of the “How Small Things Can Make  A Big Difference”.

Have a great day, I hope to see you then,  David