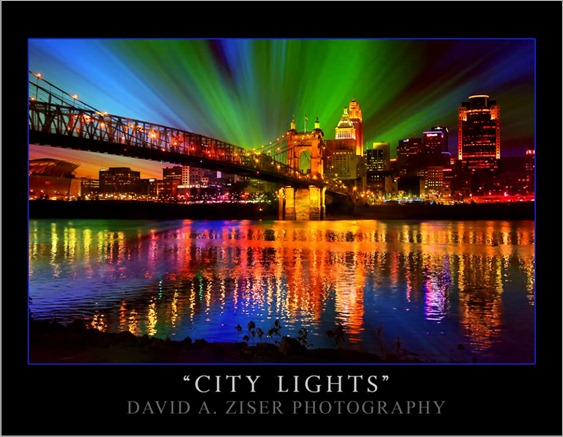 I made this image during my Spring Master Class back in April and posted the original right here. I did the original by using the built in HDR feature built into the new Canon 5D mark III and really liked the result.

OK, so how did I get to this image.  I have to admit, I was cruising the APP store on my iPad over the weekend and discovered this new app - FX Photo Studio.  Hey, it was only $2 bucks and had nearly 400 5-star reviews.  I have to admit, I’m not a big App fan when it comes to apps that tend to waste my time – I don’t even own Instagram.  But what the heck, it was a nice day and I was in a time wasting mood ;~)

After loading up the image, I ran it through several variations suggested by FX Photo Studio.  This one was my favorite. I tweaked it ever so slightly in Photoshop to get the poster look in today’s image.  I think it’s kind of fun.  I wish FX Photo Studio gave you the option of saving out the image as a high res photo so I could create a full res poster.  That would make it much more useful.  Anyway, like I said, kind of fun.