Drive By Shootings: On To The South Of Spain and Malaga 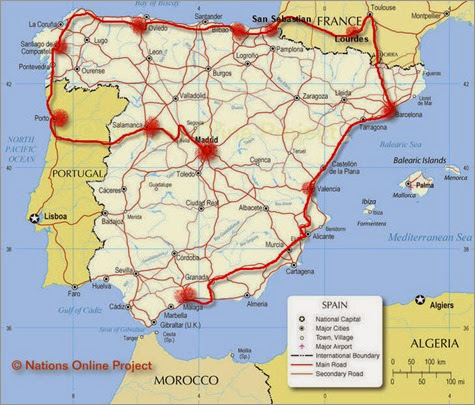 Yesterday we finished a 6 1/2 hour drive from Valencia – Oh! What a beautiful city! (more later) – down to Malaga, Spain, playground to the rich and famous.  We are neither but were told that some of the most expensive shops in the world are just down the road. I’ll have to steer LaDawn clear of those shops.  It’s not the “shopping” I mind – I love shopping, It’s the “buying! ;~)

One thing I want to mention right up front is that Spain is a beautiful country to drive through.

After last year’s trip through Central Europe, Austria was my country of choice for outright geographic beauty.  But after driving 3/4’s of the way around Spain LaDawn and I are both amazed at the diversity of geography and widely varied landscapes during our journey. 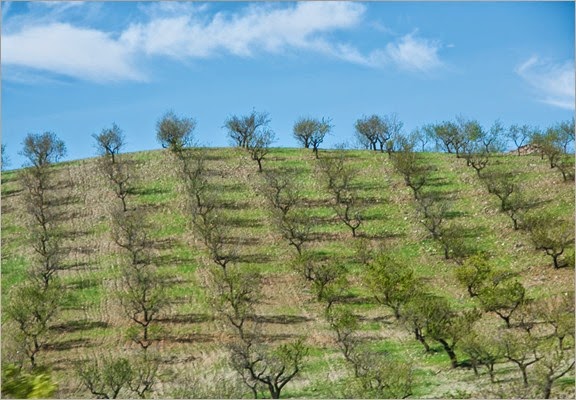 The drive from Valencia to Malaga presented and entirely new set of fabulous vistas – from orange groves to rows and rows of olive trees, from bulls on the hills to castles in the sky – it was a magnificent drive! 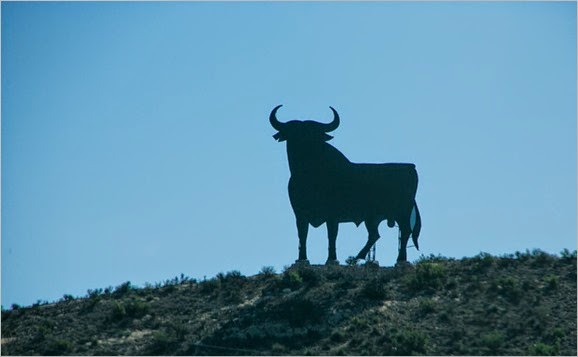 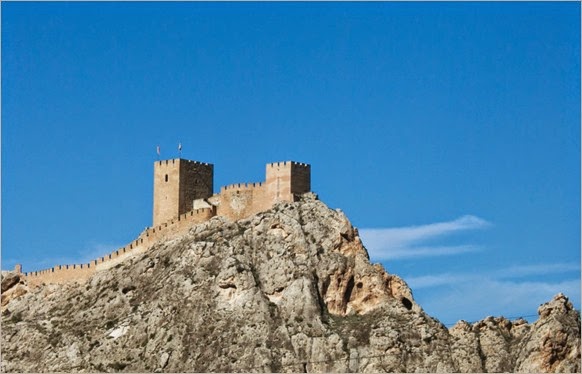 As we drove south we climbed our way into the mountains.  The mountains in the distance were snow covered – in southern Spain!

As we continued to add on the miles – about 300 of them the geography changed to deserts, foothills, and mountains that looked more like what you see in Southern California and Arizona. It was desert-y farmlands and small rural communities for mile after mile. 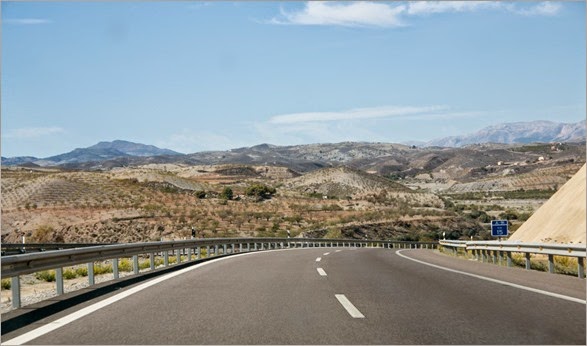 The views were just fantastic! 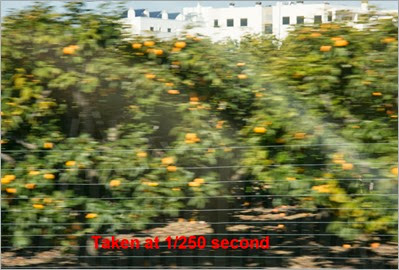 DAZNOTE: Let me point out that “drive by shooting” shooting can be quite frustrating.  Just as you press the shutter button, the car will hit a bump in the road and you get a picture of the sky instead of the intended landscape.

More disappointing is that when you finally download your 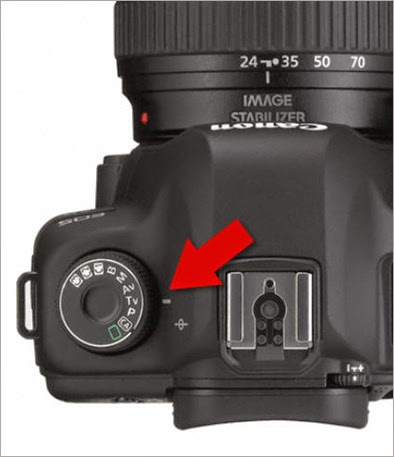 images to view them they are filled with “motion blur”.  Check out the image to the right taken at 1/250 second – it’s pretty blurry. That’s because the objects closer to the camera just out the car window are traveling by at a much greater speed pass the lens than the landscape objects in the distance.

My easy solution to this problem is to kick up the ISO to at least 800 ISO and set the camera to Shutter Priority (Tv) mode setting the shutter speed at 1/1000 second.

LaDawn tried to capture a bit of the varied beauty as we flew down the road at about 80 MPH. Oh, and fellow travellers were passing us even at that speed.  Yes, all photos were taken by LaDawn in this post.

We finally arrived Fuengirola, Spain – a small town just west of Malaga – and the location of the Heritage Resorts at Matchroom Country Club where we will be staying for a week. We finally got settled in about 8:00p.m. Needless to say, it was a long day.

As occasionally happens along the way on those trips through so many European countries internet connectivity issues can be very frustrating.  That is definitely the case on this stop. I’ll do me best to stay connected and get a few posts up this week including a photo re-cap of both Valencia and my Barcelona Master Class which went great, BTW.

We attended the resort briefing this morning and got the lowdown on best places to get some great photographs.  We’re planning a few photo excursions this week so stay tuned.

Hey gang, that’s it for me today. Look for my Barcelona Master Class re-cap in a few days.  I think you will enjoy it.