We made the long (5 hour) and beautiful drive from Rovinj, Croatia on the Adriatic Sea, up through the Alps adding a quick detour to Trieste, Italy since the city was so close and we wanted to check it out finally arriving Friday afternoon into Salzburg, Austria. We lost a little time in our travels but we did get a, quick  glimpse of a very large and busy city of Trieste and got to add another country to our list for this fall's travels. 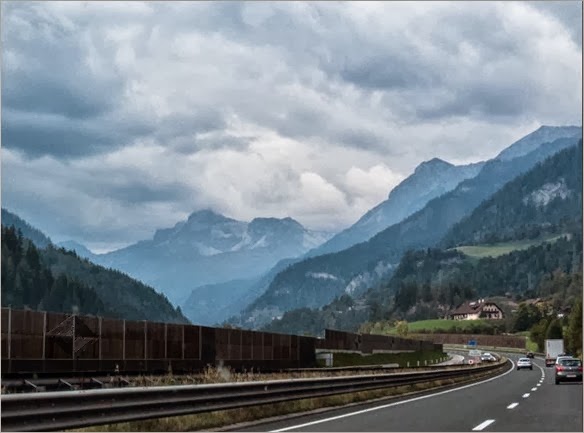 After the five hour drive, and what a fabulous drive it was, in spite of the occasional fog and cloudiness we finally pulled into the absolutely charming city of Salzburg, Austria. After checking into the hotel we were off to explore this historic location.  Besides, I needed to check it out because I was doing my Scott Kelby Photo Walk there the next day ;~) 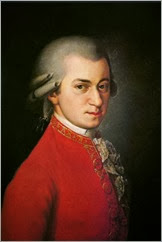 Salzburg, is known primarily for two things.  First, it is the birthplace of Wolfgang Amadeus Mozart.  I'll tell you, it's “Mozart town” around here with souvenir shops everywhere selling anything and everything with Mozart’s picture on it.  And with 34 Catholic Churches in this city of only 150,000 residents, you can find a Mozart concert nearly every night somewhere in town. 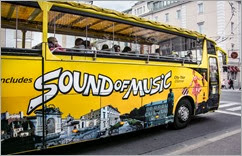 The second reason over 300,000 folks visiting Salzburg each year is ---- can you guess??? Salzburg is also ground zero for "Sound of Music" movie fans worldwide.  Salzburg was the nearly all the exterior scenes shot in and around the town.  Now it is a huge tourist designation for just that reason, although the residents really don’t understand all the hype - but more on that later this week.

We Had A Great Photo Walk In The Most Charming City Of All – Salzburg, Austria.

The BIG reason we were in Salzburg in the first place was for my Scott Kelly Photo Walk. We had about a dozen folks sign up for the walk but the threat of rain kept a few away. 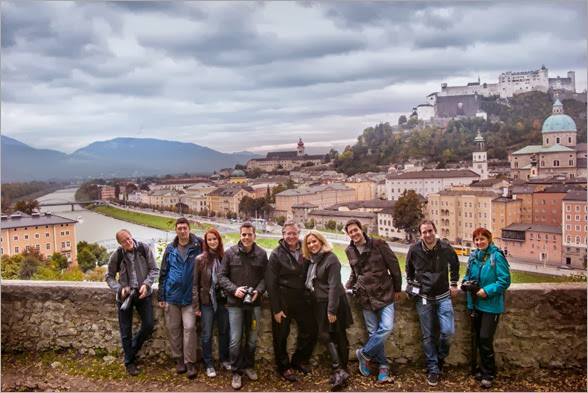 As things turned out, we all met up at the Pegasus Fountain at the entrance of Mirabelle Gardens.  Everyone introduced themselves and we hit it off great from the beginning of our meeting.

The weather was cloudy but not rainy as expected – at least not until the end of our walk.  The cool thing about the walk was the fact that we truly had an international group of photographers turn out for the event.  Two of our group drove in from Munich, Germany, another from Slovenia, and several outside Salzburg from all parts Austria participated in the walk.  It was pretty cool!

For the walk we hit some of the most interesting, historic, and picturesque areas of the city kicking things off in historic Mirabell Palace Gardens also the movie location for the song Do-Re-Me in the Sound of Music. 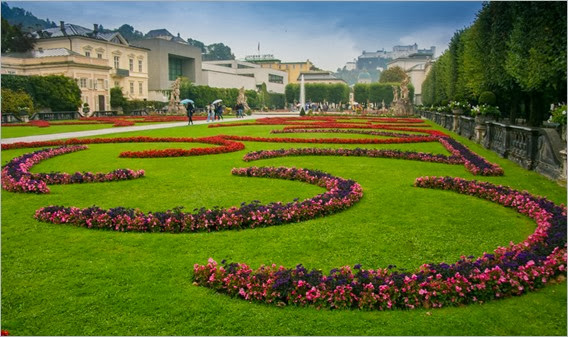 After leaving the colorful gardens we passed by Mozart’s Residence in Tanzmeisterhaus and then made the very steep climb to the Kapuzinerkloster Monastery. The views from the top of the hill offered stunning views of old town Salzburg in spite of the overcast skies. 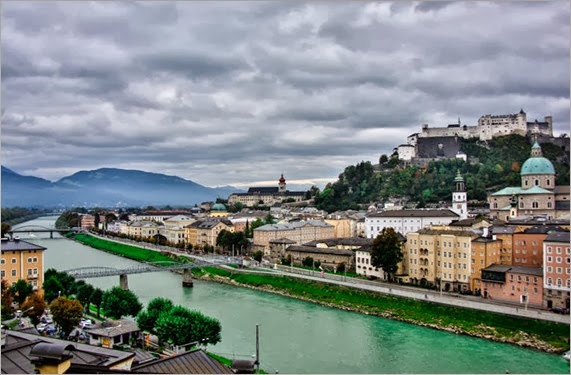 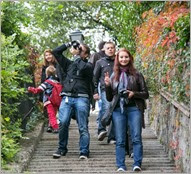 Then it was down the medieval street of Steingasse and past Joseph Mohr's birthplace - he's the guy that wrote the words to Silent Night - pretty cool - for me anyway. (Just so you know, David was obsessed with finding this residence.-ld ) Next it was over to Mozart Square and the surrounding side streets and squares to take in the historic “Old Town” part of the city which still stands today pretty much untouched by so many years of time.

One of the best things to see in the old section of Salzburg is the Dom or Cathedral right in the middle of one of the squares.  Even though there are 34 catholic churches in Salzburg and and each one is more grand than the next, you still really can’t miss this one. 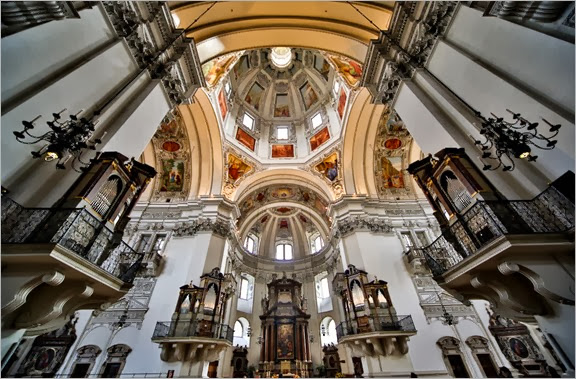 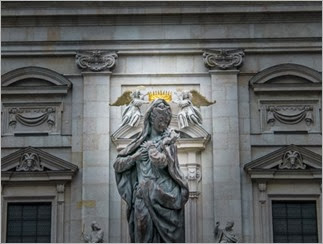 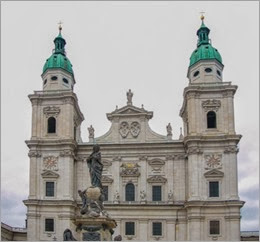 The interesting feature about the Dom and the main square is the fact that if you position just right opposite the church in from of the statue of the Virgin Mary, you’ll see the angles crowning her Queen of Heaven. Not many tourist know about that one ;~)

We wrapped things up at the StieglKeller Beer Hall & Restaurant home to the oldest brewery in Austria - they've been brewing Steigl beer since 1492.  Pretty cool to enjoy a half liter and a tasty schnitzel after a great walk and with so many new friends. 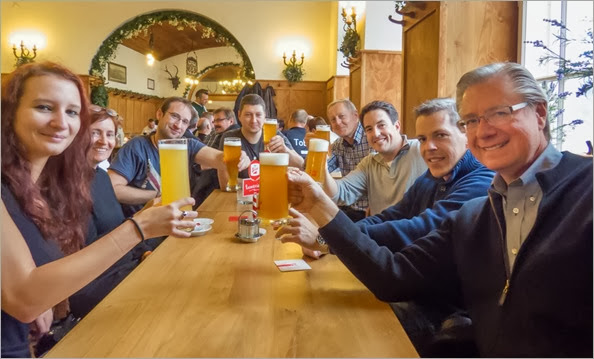 It was a great day and one of the most beautiful places to do a photo walk.  The highlight of these Scott Kelby Photo walks still has to be about the new friends you make along the way. And, I think everyone would agree that was the case for our walk as well.

Here is an album of images from the walk.  Enjoy!

We finished up about 5 p.m. and made the one hour drive back to our new domicile in Schladming, Austria - one of the most beautiful places on earth, in my opinion. Hit this link to see images of the surrounds and check out today's image of the day and you'll see what I'm talking about ;~)

Hey gang, that's it for me today.  The weather is gorgeous and the clouds are clearing the beautiful Alps.  We're headed out to check out this beautiful county.